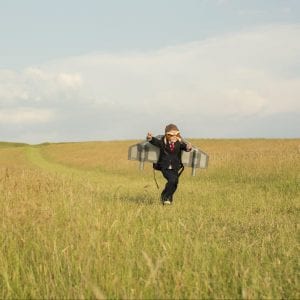 Ensure the Viability of Your Nonprofit Through Better Donor Retention

Given the current economic conditions, including an overall decrease in government funding, donor acquisition and retention strategies are more essential than ever for managing a nonprofit organization.  Over the last 10 years, donor retention has dropped significantly, which poses the question, “What are you doing to ensure the long-term viability of your organization?” One of…

Tips for a Stress-Free New Year

Are you ready for tax time? There are a couple of steps you can take now, as information begins to arrive in the mail, to alleviate some of the stress of filing your tax return. Begin by putting together a folder with W-2s from your employer, 1099s for other income you may have earned, bank… 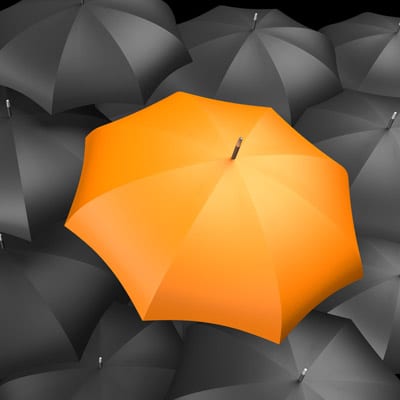 Economic damage assessments are derived from complex calculations. Plaintiffs can seek to recover economic damages suffered as a result of another person’s wrongful act(s) in a variety of cases, including business interruption, employment discrimination, breach of contract, unjust enrichment, wrongful termination, and age discrimination. Forensic accountants are often called upon to evaluate and quantify economic…

Unfortunately for financial institutions, there are universal business truths that do not go away with time, trends or wishful thinking. Insider abuse is one of those truths, as it is a topic that many banks have dealt with in the past or may deal with in the future. The Federal Bureau of Investigation estimates that…

The Evolution of Internal Audit and Impact of Activist Investors

In a fast-changing business environment, it is imperative that an organization’s internal audit department adapt and evolve in order to stay relevant to key stakeholders. In recent years, there have been major changes in corporate directors’ and managements’ expectations of internal audit — they are demanding far more from the function. There is no doubt… 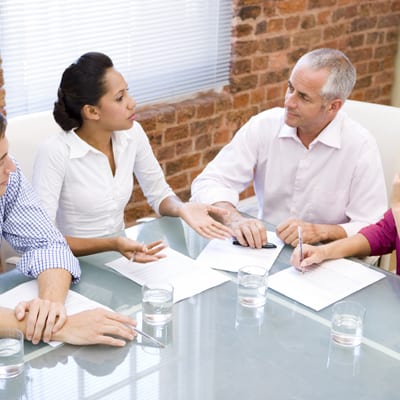 There is an old adage: those who fail to plan have planned to fail. If you stop and think about it, we all dream of our goals. But not everyone takes the step to plan to realize those dreams. Each and every one of us has an idea of what we would like our futures…

Make a List, Check it Twice, and Stick to it!

Setting a budget for holiday shopping is essential to avoid overspending, especially when it comes to utilizing credit cards. The debt you rack up can take months to pay off. Remember, the money spent on credit cards is not free money and, if not paid off within the billing cycle, interest continues to accrue. If… 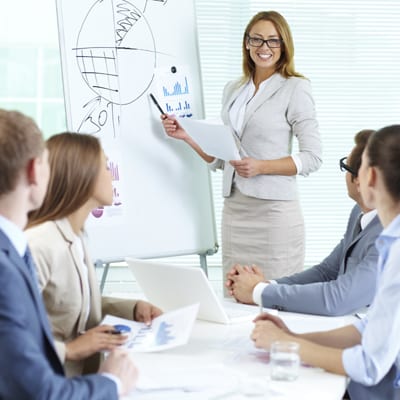 $tressed Out in the Workplace

Most people understand that there are only so many hours in the week but are surprised that surveys show 20 hours of productivity are lost per month for financially stressed employees. When the surveys were first done in 1979, 10% of employees reported decreased productivity because of financial stress. Now, that number exceeds 25%. A… 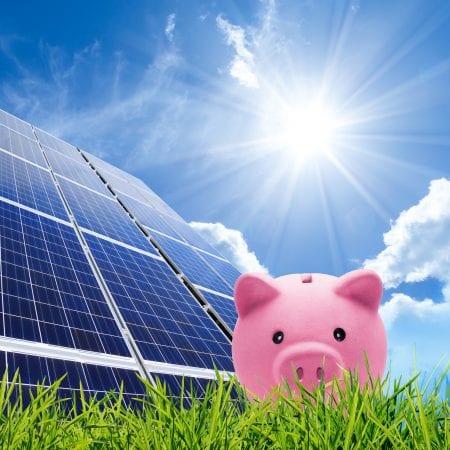 How Nonprofits Should Manage Risk

Given today’s fast-paced environment and the significant social, technological and regulatory changes that have occurred over the past few years, nonprofit organizations are subject to a myriad of risks. As a result, it’s more important than ever to identify your organization’s risks and develop a risk assessment work plan to address and mitigate them. Risk,…