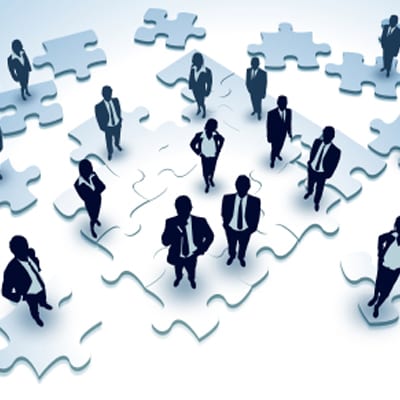 Happy New Year clients and friends! February is a month during which many organizations take a hard look at their investment portfolios’ prior calendar-year performance. While the markets certainly ended strong in 2016, due, in part, to anticipated changes from the new administration, certain sectors and investment products were lacking.

We talked to Mercadien Asset Management Vice President, Jared Reilly, CFP, about the recent news and attitude changes toward hedge funds. He confirmed that there certainly has been a fair amount of press about the pressure on hedge funds and their performance, most notably from their former, biggest backers – endowments. Earlier this year, NEPC, one of the industry’s largest investment advisory firms, published a piece showing changing attitudes toward hedge funds in endowments’ and foundations’ portfolios (https://www.nepc.com/insights/some-endowments-and-foundations-reevaluating-hedge-funds-nepc-survey-finds). There’s also been a lot of press recently on the Ivy League schools’ lagging performance – with pressure on reigning in costs (high in hedge funds) and shifting (or at least strongly suggesting a change) to a more simplistic indexing approach.

Many of our nonprofit clients invest in hedge funds, partnerships and other alternative investments to increase diversification and rates of returns in their portfolios. So, our focus in this article is less on investment returns and more on the tax implications of shifting investments. In recent years, the IRS has scrutinized activities outside of the United States, including foreign investments. Many of these alternatives reside offshore. In order to properly evaluate your annual reporting requirements, you should request copies of the fund prospectus and other formation documents to determine foreign situs, and all applicable U.S. tax implications of your investments.

Many of the investments do not have specific annual returns or forms that they must file with the IRS so U.S. investors need to ascertain the income/deductions that must be reported on their U.S. return by consulting their tax advisors. Partnership investments generate K-1 forms. The Schedule K-1 received for each foreign investment will need to be carefully examined for reporting requirements and tax compliance. Most of the K-1’s will give limited guidance about the forms that may need to be filed.

If you would like assistance with an evaluation of your investment portfolio for possible U.S. tax reporting exposures, I hope you will reach out to Mercadien for an initial consult to determine if there may be requirements you have missed. Contact us at solutions@mercadien.com or 609-689-9700.