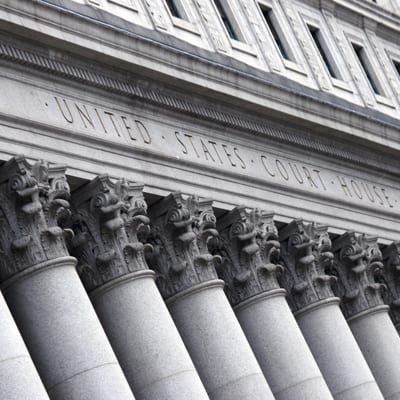 Governor Christie announced this week that he will NOT rescind the New Jersey – Pennsylvania Reciprocal Tax Agreement, as he threatened to do earlier this fall and I wrote about last week, giving taxpayers on both sides of the Delaware River something to add to their gratitude list for Thanksgiving.  The agreement will stand as it has for the last several years, allowing taxpayers living in New Jersey or Pennsylvania, but working in the neighboring state, to only file tax returns in their resident state.  This alleviated the need for taxpayers to comply with both New Jersey and Pennsylvania tax filings and simplified the payroll tax reporting for employers as well.  Governor Christie credited health benefit reforms identified and enacted by the State Health Benefits Commission and Plan Design Committee, estimated to save $200 million in Calendar Year 2017, with saving the reciprocity agreement.

Previous Article – The End Of An Era? The Potential Termination Of The NJ-PA Reciprocal Tax Agreement

The 38-year-old New Jersey-Pennsylvania reciprocal tax agreement may be coming to an end. On September 7, 2016, New Jersey’s Governor, Chris Christie, gave Pennsylvania the required 120-day notice to end the deal.  If Governor Christie does not reverse his position before the end of the year, effective January 1, 2017, residents of New Jersey and Pennsylvania that cross the bridge to get to work in their neighboring state will face new tax filing requirements.

With the elimination of the agreement, residents working in the neighboring state will file tax returns in both New Jersey and Pennsylvania.  Prior to this change, employees only filed returns in their home state.  The resident state will provide a credit for the taxes paid to the other jurisdiction.  However, the credit is only granted to the extent the income would have been taxed in the home state.

If you need assistance understanding how the reciprocity agreement termination will impact you in 2017, please contact a member of Mercadien’s Individual Services team or me at m.everman@mercadien.com or 609-689-9700.