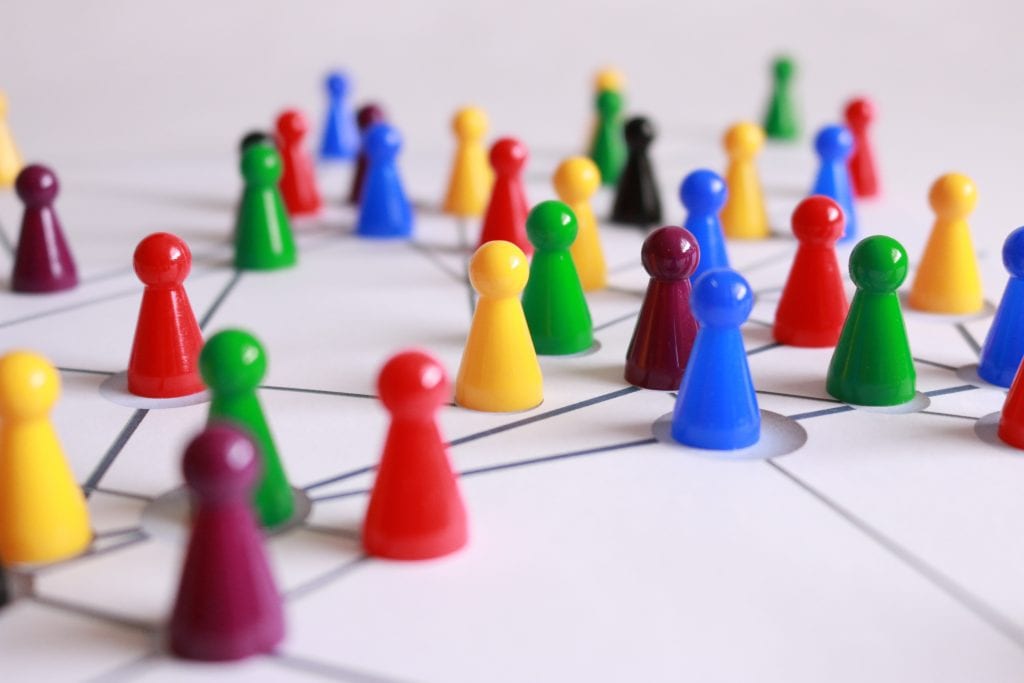 The Tax Cuts and Jobs Act signed into law by President Donald Trump on December 22, 2017, introduced Subchapter Z of the Tax Code, which established the QOZ program.  Under this program, Federal income tax incentives are provided to qualified taxpayers who invest in certain designated economically-distressed communities (called opportunity zones).

For taxpayers, there are three distinct income tax benefits associated with a QOZ investment:

Although the QOZ program provides several tax incentives, taxpayers must consider the merits of the investment.  As with any investment, it is important to weigh the risks against the potential benefits.

The QOZ program is intended to encourage investment and economic development in distressed communities.  It also provides significant tax incentives worth exploring.  The professionals at The Mercadien Group can assist you in understanding the income tax benefits associated with a QOZ fund investment.  Please contact us today at skenworthy@mercadien.com or 609-689-9700.