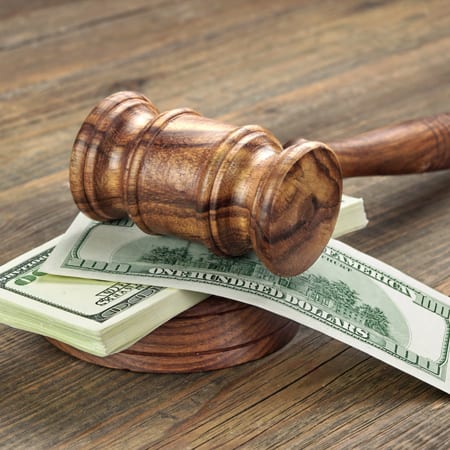 Do you get a little nervous when anyone talks about lobbying? What about advocacy? Do you know the difference between the two? There are many issues facing the nonprofit industry, some of which require organizations to speak up and get involved in public policy. I have heard numerous times from organizations that they (or their board) believe that lobbying could put their exempt status in jeopardy. This is not the case – charities CAN advocate and lobby as long as they are aware of and follow the rules and regulations put forth by the IRS. Below is a simplified comparison of the main differences between advocacy and lobbying, and some rules to consider.

In simple terms, advocacy is raising your voice and opining on a cause, idea or policy. There is no limit to the amount of advocacy your organization can do. Lobbying is any attempt to influence specific legislation, whether federal or state legislation or county or local ordinances. There are two types of lobbying – direct and grassroots. Direct lobbying is communication with a legislator or other government officials referring to a specific legislation and reflecting a view on the legislation. Grassroots lobbying is done through the general public, encouraging the public to take action with respect to such legislation. Some examples of advocacy and lobbying follow:

The question then becomes “How much lobbying is too much?” According to the IRS definition, publicly supported 501(c)3 charities may lobby as an insubstantial part of their activities. The IRS further provides two definitions to measure substantial. One is the fact/circumstances test and the second is the expenditures test.  The facts and circumstances test includes vague definitions and is considered subjective. The expenditure test has a clearer definition of lobbying. It’s based on an organization’s budget and the amount spent on lobbying. If your organization decides to engage in lobbying, the less ambiguous and more advantageous route for most charities to follow is the expenditure test via the 501(h) election.

It’s important to note that although charities can advocate and lobby, they are strictly prohibited from intervening in a political campaign of any candidate for public office, and from engaging in partisan activities. In addition to the IRS limitation and rules, states have disclosure laws that must be followed.

Advocacy and lobbying within the IRS rules and limitations can raise awareness about topics important to you and your mission. It builds credibility in the public’s eyes and can help reform laws and regulations impacting your programs and mission. Contact me and Mercadien’s Nonprofit & Human Services Team at solutions@mercadien.com or 609-689-9700 to find out more about advocacy, lobbying, lobbying expenditure limits or lobbyist registration and reporting requirements.