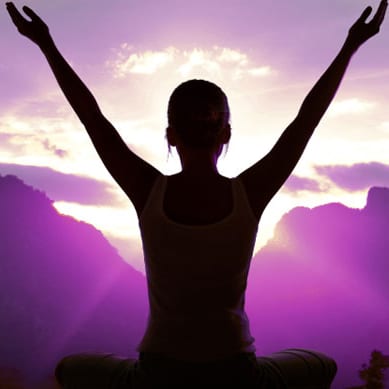 The following is an excerpt from Mr. Kamen’s highly-acclaimed book, “Reclaim Your Nest Egg: Take Control of your Financial Future,” published by Bloomberg Press.

We all know how hard it is to deal with the idea of your own mortality. But it appears that conceiving of your own potential longevity is equally difficult. According to a 2006 report from the Society of Actuaries, although people are aware that life expectancy is increasing, at least six out of ten people underestimate their own.

In other words, although they understand the idea of aggregate longevity risk (which is the possibility that a group of their contemporaries will live to a very old age), they somehow can’t reconcile that with the idea of select longevity risk (which is the possibility that they themselves will do so). In fact, as the former becomes increasingly likely, so does the latter. That is, the more very old people there are, the greater the chance that you yourself will live to be a very old person.

Hallmark now expects to sell 85,000 “Happy 100th Birthday” cards annually, and people who live to be 100 or older are the fastest-growing segment of the population. Perhaps the White House will stop sending out birthday cards to centenarians by the year 2050. If the demographers are right that there will be one million 100-year-olds in this country at that time, the gesture might be too costly.

“Far too many retirees grossly underappreciate the implications of longevity for their financial needs,” the Society of Actuaries report says, “especially if they should turn out to be among those surviving into their 10th decade.” Statistics suggest that if you make it to age 65, you have a pretty good shot at living 25 more years, an opportunity that should not be clouded by the concern that you will run out of money.

Of course, feeling stressed about the future is itself one solution: It can take years off your life. So the sooner you start developing your personal financial plan the longer you might get to enjoy its benefits.