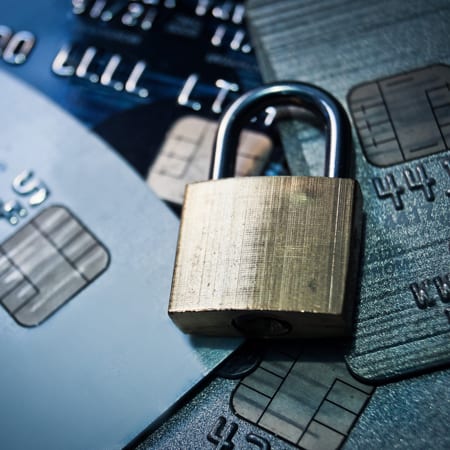 The report notes that in recent years, taxpayers and the IRS have been victimized by identity thieves who use stolen identity information to file fraudulent returns to try to obtain refunds

There are two circumstances under which taxpayers may be affected.

The report expresses concern that the IRS is not doing enough to assist identity theft victims and reiterates the National Taxpayer Advocate’s longstanding recommendation that the IRS assign a single employee to coordinate complex identity theft cases. “Equally important, no one employee is held accountable for the resolution of the case. Thus, affected taxpayers often feel like they are victimized a second time by the IRS’s processes,” the report says.

The report says a primary focus for TAS during the upcoming year will be to recommend, from the victim’s perspective, improvements and alternative approaches to reduce the time it takes to achieve complete and accurate resolution of identity theft cases.

To learn more about taxpayer identity theft and prevention, contact me at rwillinger@mercadien.com or 609-689-9700.