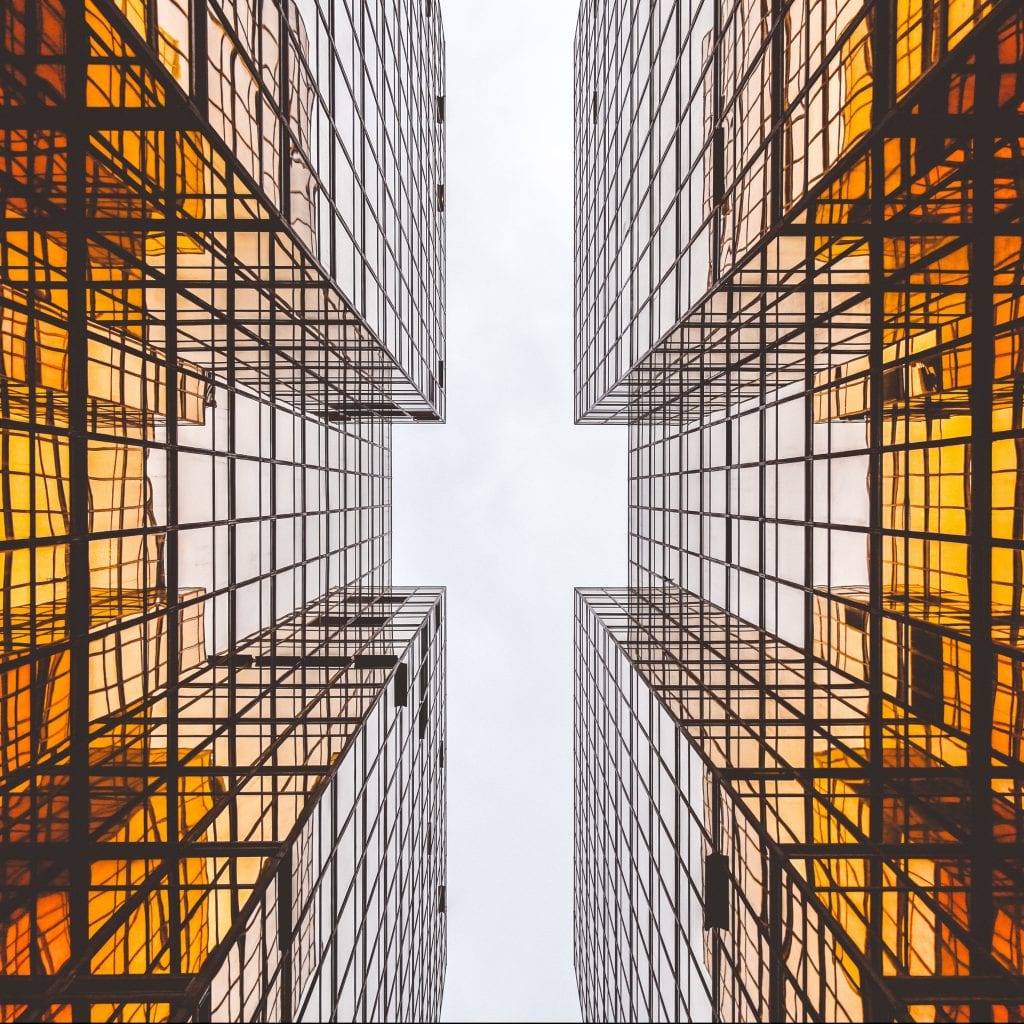 Many of us have overheard or joined discussions with friends and colleagues regarding bitcoin.  Perhaps you have skimmed articles discussing its potential as a commodity or its future demise as a widely-accepted form of digital currency.  Nevertheless, bitcoin continues to gain supporters and detractors based upon the perceived benefits and risks associated with its use.

Invented and published for the world to discover in an October 2008 research paper entitled, “Bitcoin: A Peer-to-Peer Electronic Cash System,” the concept of bitcoin to this day remains shrouded in mystery to much of the credit card-carrying public, as does its inventor, Satoshi Nakamoto, who prefers to remain anonymous, identifiable only by his/her presumed pseudonym.

Bitcoin is a peer-to-peer payment system that allows its users to conduct financial transactions directly with one another, thus eliminating the need for third-party intermediaries, such as financial institutions that typically charge a fee for their services.  Value is transferred between transacting parties through the exchange of this accepted unit of digital currency, known as bitcoin.

Bitcoins can be purchased from large international exchanges or from individuals via online marketplaces.  Once bitcoin has been purchased, a bitcoin wallet (i.e., virtual bank account) is utilized to securely store, manage and exchange currency.  Mobile operating systems, such as Apple and Android, have offered bitcoin wallet applications to their customers.  However, Apple has since pulled out of the bitcoin space and is currently developing its own proprietary mobile payment system.

Another way to acquire bitcoin is through mining.  Bitcoin mining (performed by miners) involves the use of extremely powerful and expensive computer equipment to validate bitcoin transactions.  Miners validate the transactions of others by solving complex mathematical problems.  Once validated, transactions are then added to the public ledger of bitcoin transactions, known as the block chain.  The block chain details every single transaction on the bitcoin network, allowing for the verification of funds for any specific bitcoin address.  Rather than being compensated for their services by the parties (merchant/vendor or buyer) involved in the transaction, miners are rewarded for their services with newly-created bitcoin, at no cost to the transacting parties.

Along with the possibilities of a free (or low-cost) and borderless payment system accessible by anyone with internet access, proponents of bitcoin champion its transparency and anonymity as the main advantages over using credit cards.  Since every bitcoin transaction is stored publicly and permanently on the block chain, anyone can view the balance and transaction history of another bitcoin address before entering into a transaction.  Bitcoin addresses do not require personal information from the owner, thereby decreasing the risk of certain frauds like identity theft.

On the other hand, detractors have noted potential flaws, such as high fluctuations in the value of bitcoin, a lack of buyer protection since all finalized transactions are irreversible, and the risk of various scams due to the current void of regulations and laws applicable to this new form of digital currency.

As bitcoin usage becomes more widely accepted, the risk of money-laundering also increases since the sources of such funds are often unknown.  As a result, criminals may look to bitcoin exchanges to convert ill-gotten gains and launder illegal funds.

When faced with bitcoin questions and/or other controversial business issues, consider speaking to a member of Mercadien’s professional team.  Contact us at 609-689-9700 or jgaldo@mercadien.com.