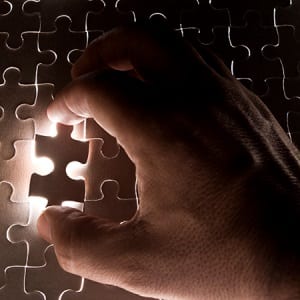 It is important for nonprofit organizations to be mindful of the following tax laws in the current economy where IRS scrutiny of UBI is escalating. In this article, we will elaborate on two areas where such income will be deemed taxable; debt-financed property and income from controlled organizations.

The term, debt-financed property, means any property (e.g. rental real estate, tangible personal property and corporate stock) held to produce income, and with respect to which there is an acquisition indebtedness at any time during the taxable year.

Oftentimes, a not-for-profit organization will procure debt to obtain an income-producing asset. A prime example of this is real estate, such as an apartment building, where income from rent may not be related to the organization’s mission. Generally rents from real property are excluded from UBI, however, if the property is acquired with a mortgage, it is considered debt-financed. Alternatively, investment income from stocks and bonds is usually excluded from UBI, except where the portfolio has a margin loan against it.
There are several exceptions to the debt-financed property rules, which includes property that is:

Making the determination if income is related, excluded or unrelated can be very tricky and requires research of regulations and case law.

There are serious penalties for nonprofits who fail to pay UBIT on debt-financed property or income from controlled organizations. To avoid these penalties, ensure you are in compliance. To learn how Mercadien can help your nonprofit, contact me at kneeld@mercadien.com or 609-689-9700.