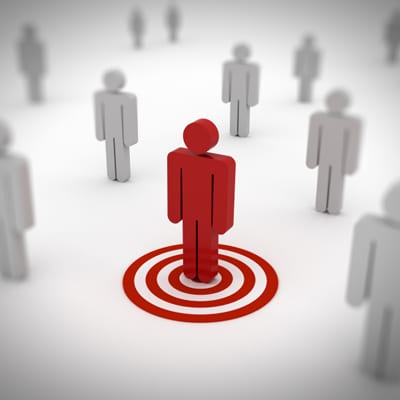 On December 26, 2013, the Office of Management and Budget (OMB) issued its final grant reform rules to the Uniform Administrative Requirements, Cost Principles and Audit Requirements for Federal Awards, effective for fiscal years beginning after December 26, 2014.  The reform streamlines the language from eight existing OMB Circulars into one consolidated set of guidance in the code of Federal Regulations.  The objective of this reform is to reduce both administrative burden and risk of waste, fraud and abuse by:

How will the impending reform really affect your entity and what should you do to prepare for it?  While there are various revisions to the guidance, first and foremost, be aware of the major changes and how they might impact your organization.  The three most significant follow.

Learn more about the above new reforms and how they will impact your organization by contacting the professionals in Mercadien’s Government Services Group today – 609-689-9700 or solutions@mercadien.com.

The author of this article, Christine Thomas, is a former employee of Mercadien.