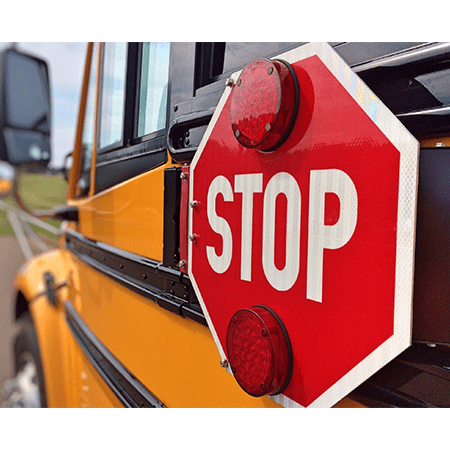 2018 revealed that school districts are not immune to the same types of data breaches and cybersecurity incidents plaguing the most technologically advanced and well-resourced corporations and government agencies. During 2018, the misuse and abuse of school technology and IT systems resulted in 122 publicly-disclosed K-12 cybersecurity incidents (across 38 states, including NJ). This equates to a rate of about one new publicly-reported incident every three days. The actual circumstances are far worse, given many institutions do not report incidents.

As we look to 2019 and beyond, schools will continue to rely on technology, increasing their cyber risk profile, commonly referred to as the attack-surface. As schools broaden their data collection and sharing efforts to include even more sensitive data, including personal communications, biometric data, social/emotional and affective data, the impact of any potential cyber incident is magnified.

For more information on how to protect your school and/or district, contact Chris Mangano, Vice President of Sales & Marketing, Mercadien Technologies at 609-689-2339 or cmangano@mercadien.com.